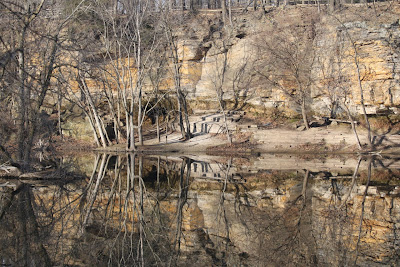 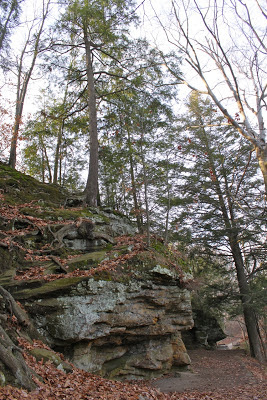 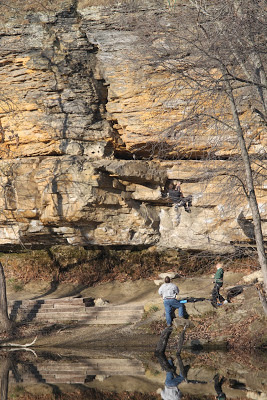 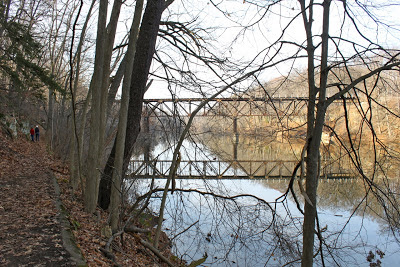 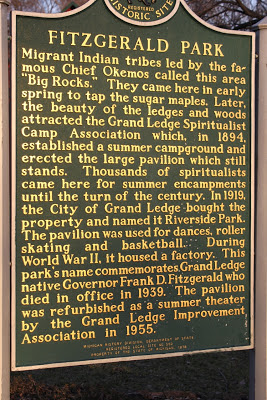 Grand Ledge looks very interesting, for some reason I've never been there. After reading your post I'm planning a trip to Grand Ledge.
Thanks!