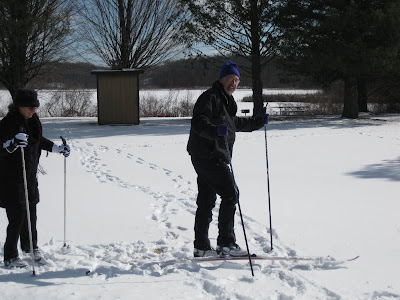 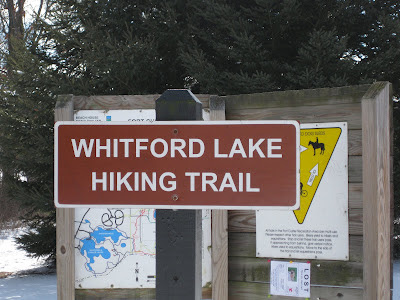 Fort Custer Recreation Area
just east of Augusta on M-96
about 16 miles from Kalamazoo
Posted by Chuck Stull at 1:55 PM