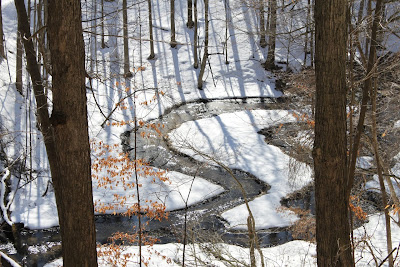 Despite cold days and long nights there is plenty to do around Kalamazoo during the Winter. Skating, skiing, and sledding are all fun local activities. Or watch a holiday parade, go snow-shoeing, or just enjoy a walk in the woods.

The Department Of Natural Resources shows events in the State Parks for December, January, and February.