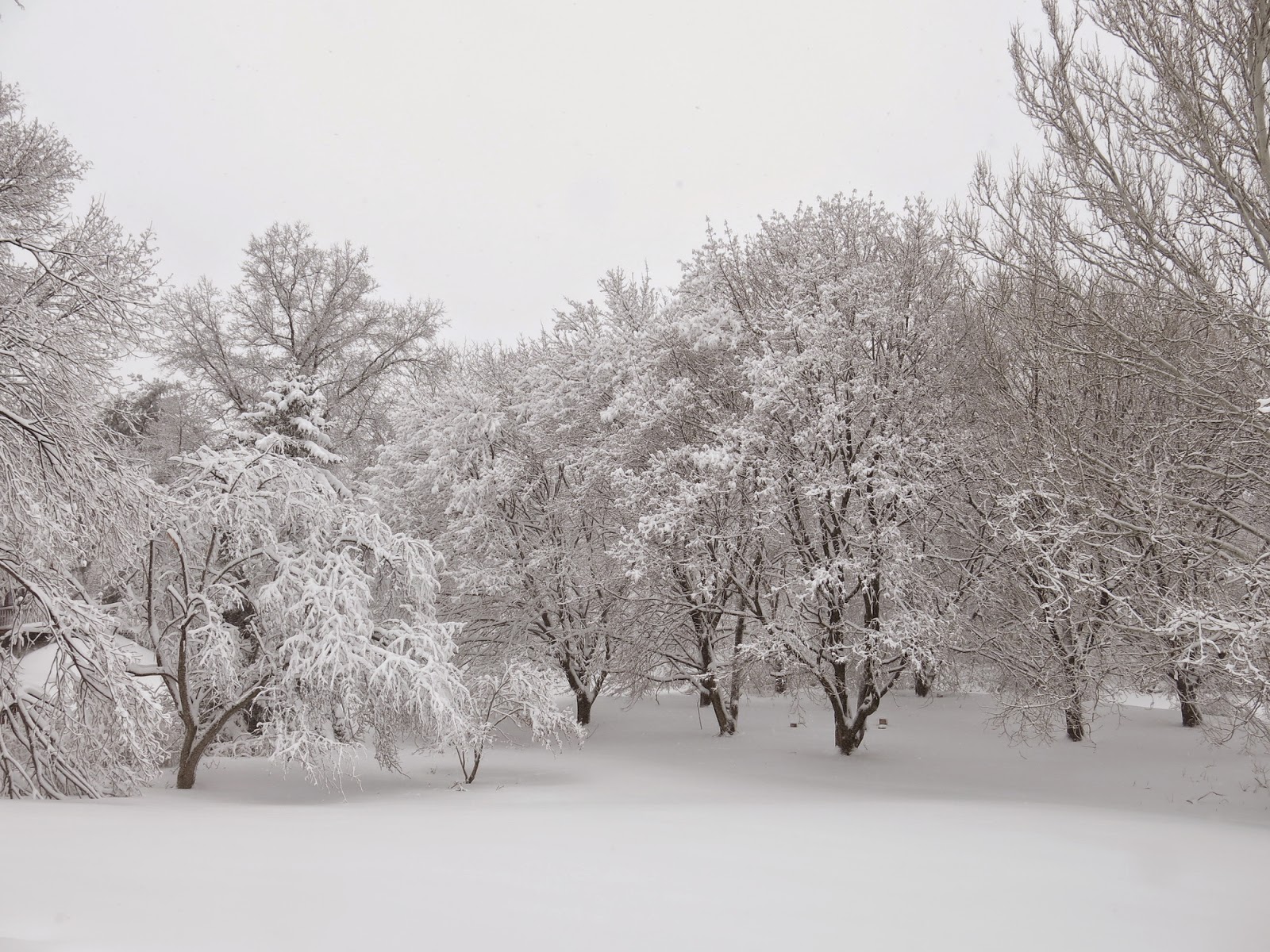 Snow arrived in Kalamazoo long before the official start of winter.  It looks like this year should offer plenty of opportunities for skiing, sledding, skating, as well as lots of local festivities.

Posted by Chuck Stull at 6:59 PM No comments: