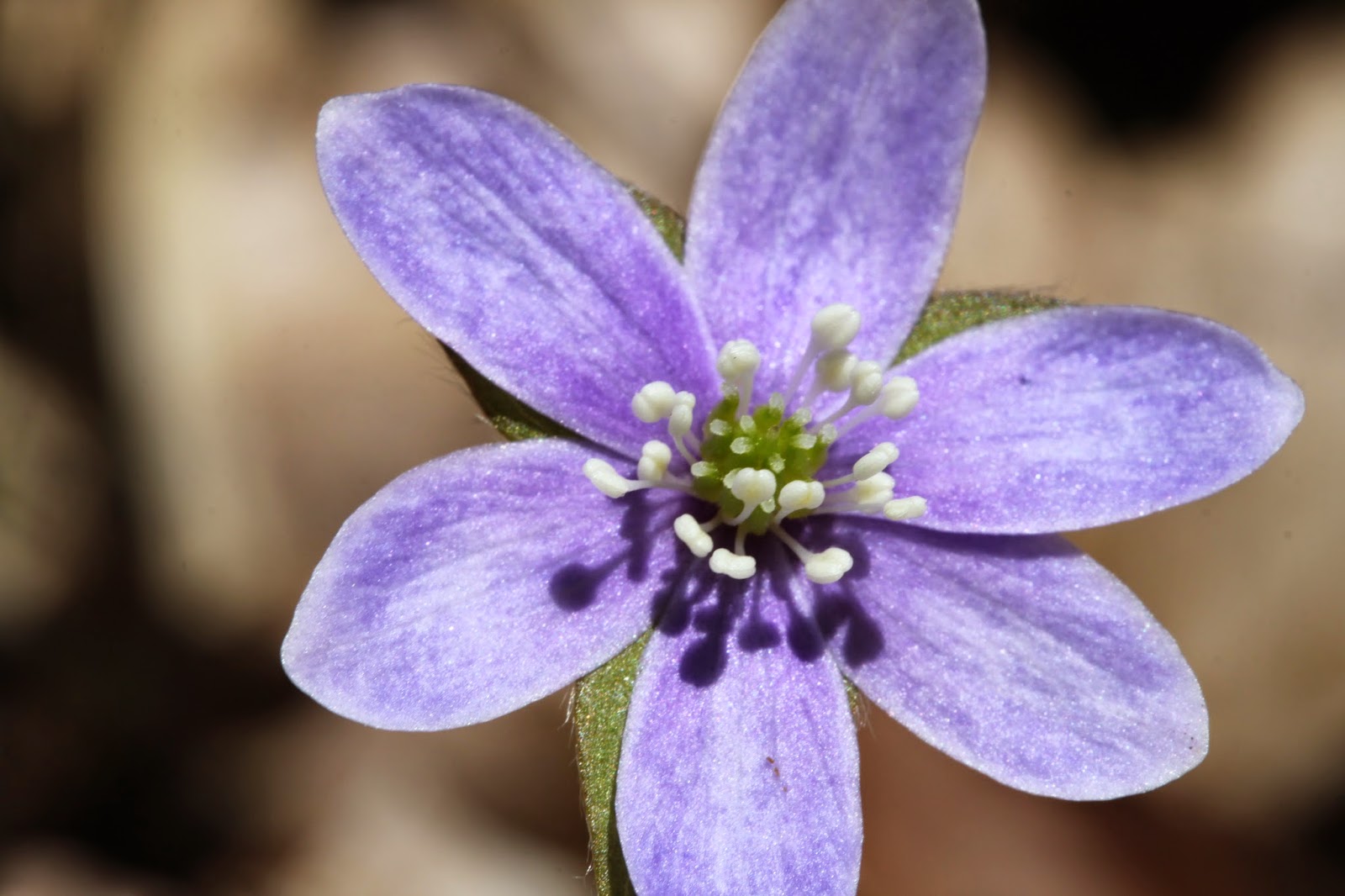 Despite Kalamazoo's long, snowy winter, the 2014 Spring wildflower season is starting at a fairly typical time, perhaps a few days later than last year.  I visited the Kalamazoo Nature Center today and the blooms were just starting.  Hepatica were probably at their peak, with lots of blossoms open, only a few in bud, and almost none past flowering. 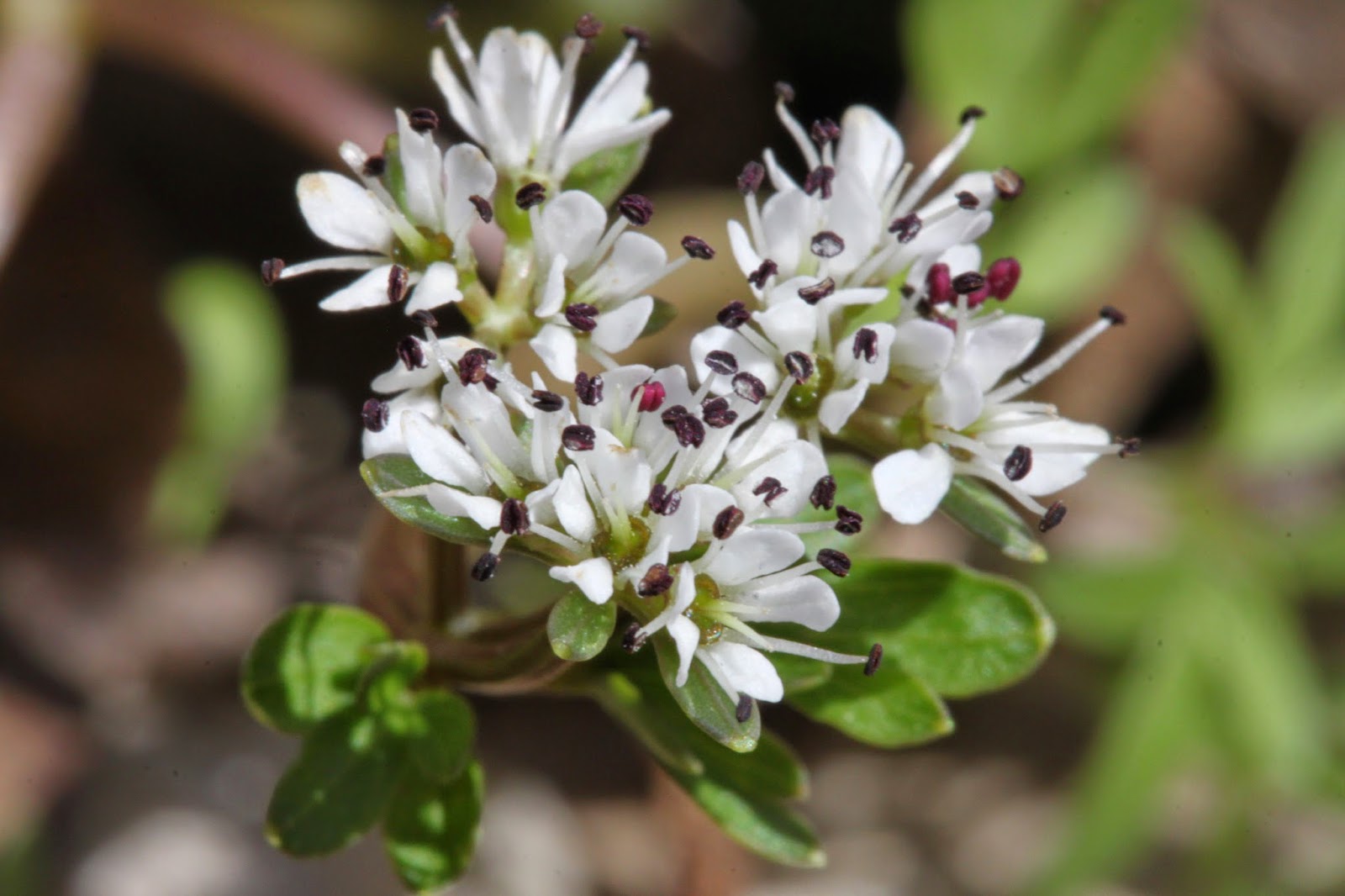 Harbinger of Spring were also near their peak, if this tiny flower can be said to have a peak.  Some years, they bloom much earlier.

The other ephemeral wildflowers are just getting started.  For the most part, Dicentras were just emerging, although a handful of early Dutchman's Breeches were in flower. 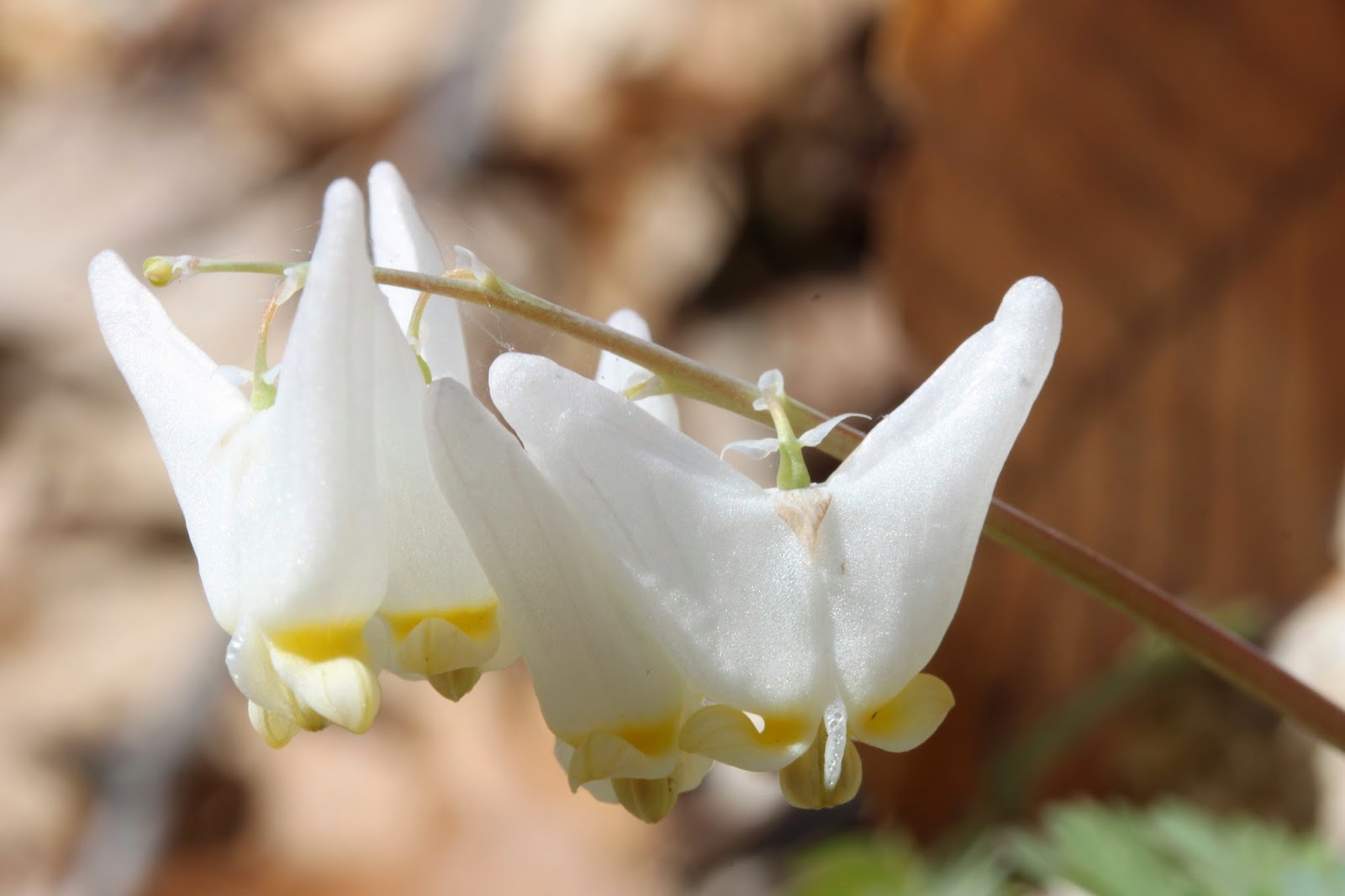 Marsh Marigolds were budding but they only had a couple of flowers.  A lot of the spotted leaves of Trout Lilies were up, but only a few flowers.   A few Mayapple umbrellas were emerging.  I saw one small Bloodroot in bloom. 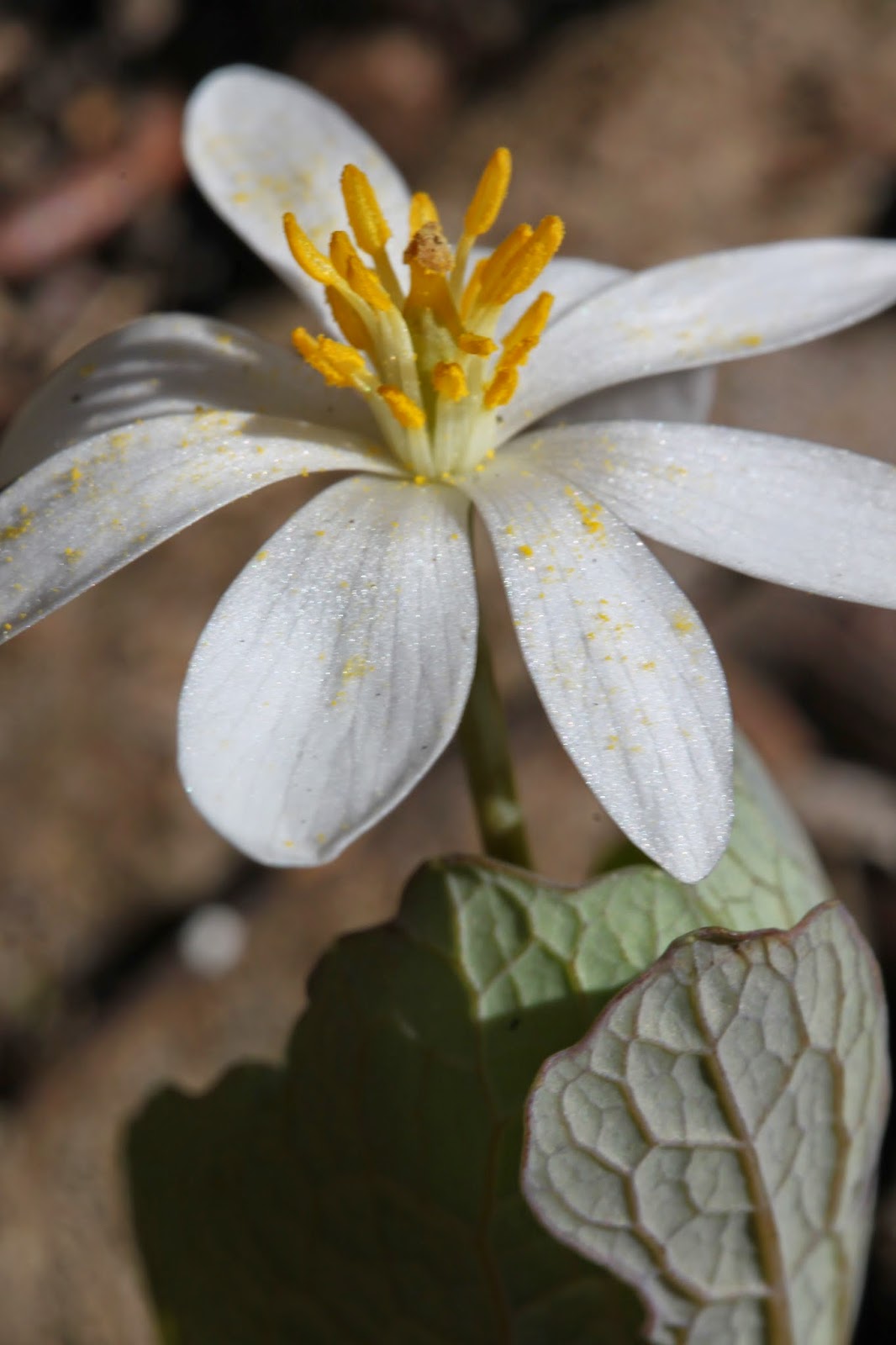 Most of the Spring Beauty were still dormant but I did find a couple in flower. 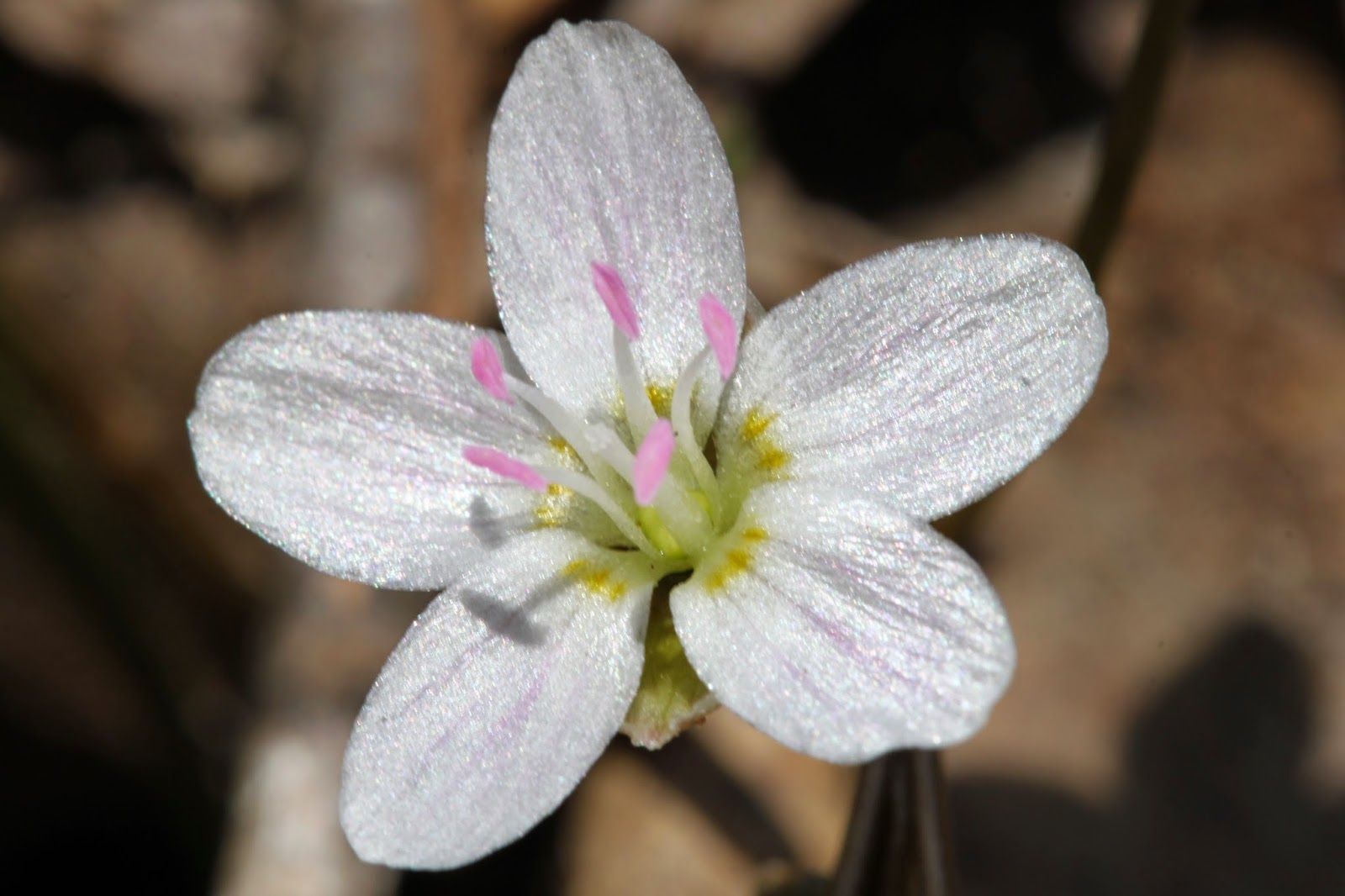 If the weather stays warm, there may be many new blooms in the next few days.

Posted by Chuck Stull at 4:01 PM No comments: 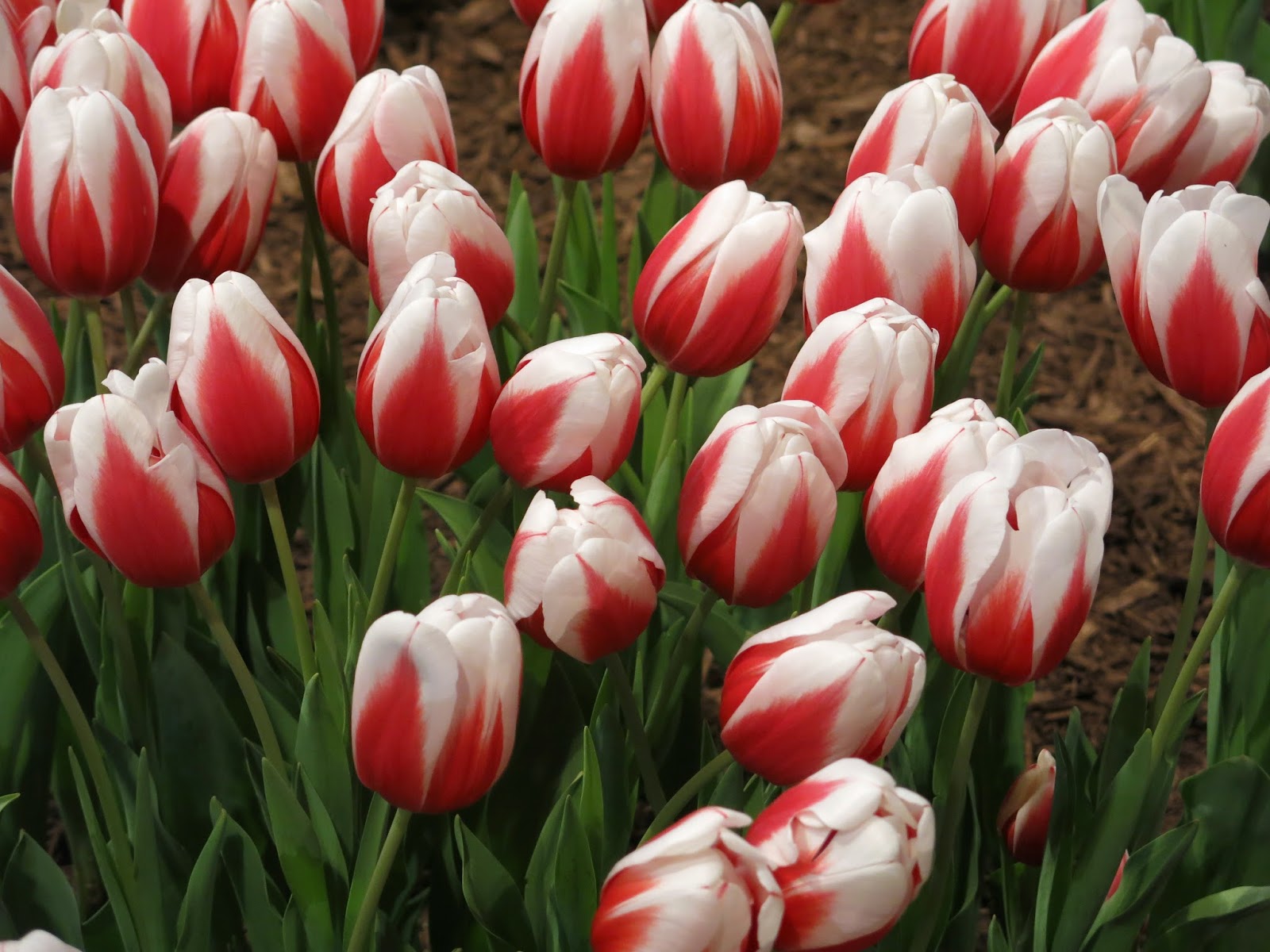 After a long winter, with lots of snow, Spring in Kalamazoo brings warmer weather, birds, wildflowers, and morels and plenty of opportunities for hiking and biking.   Here are some local events to celebrate Spring.

birdwatching at Bird Trails and Sanctuaries in Michigan

DNR has calendars for State Park events in April, May 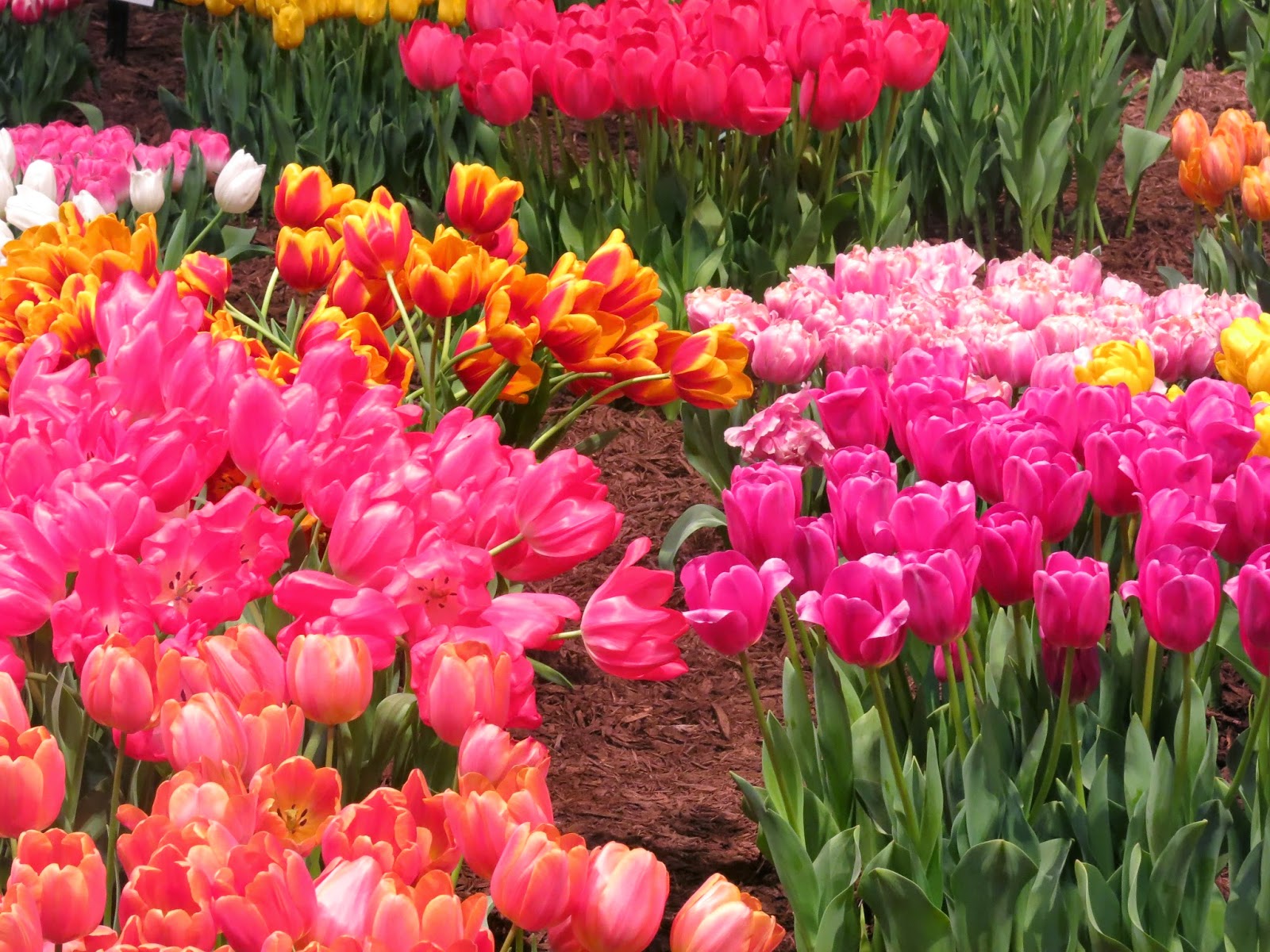 Posted by Chuck Stull at 9:32 PM No comments: